It’s been a bit longer than usual since I wrote anything here at Space-Biff!, and judging by the bags of mail piling up both in my inbox and just inside my front door, it’s been as hard on you as it has been on me.

Never fear! Space-Biff! will be resuming its regular programming shortly, and after the jump, we’ll give you a glimpse of what we’ve got planned. 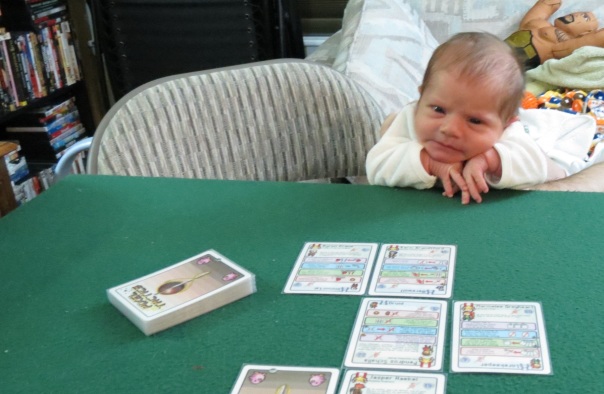 Either that, or I’ll just keep writing about board games… hmm. I’ll have to give it some thought.

Posted on January 23, 2014, in Uncategorized and tagged Space-Biff!. Bookmark the permalink. 5 Comments.