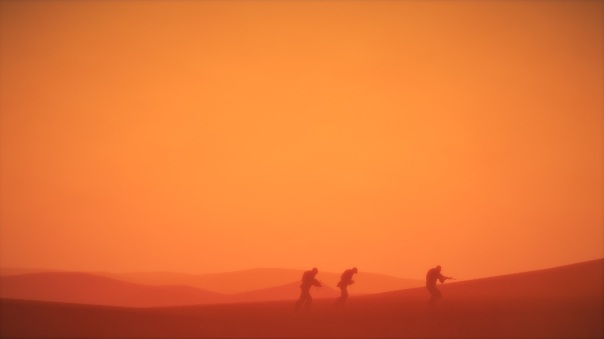 I wonder if, at any point during the promo period for Spec Ops: The Line, anyone at Yager Development mentioned the irony of marketing a game for its difficult moral quandaries when in fact it contains no moral quandaries. Oh, there’s some moral mugging. And some moral posturing. Maybe some half-baked moral messages. Alas, the quandary department is skint.

After the jump, I’ll explain why SO:TL, despite being an enjoyable experience, was ultimately a letdown.